X
Subscribe to get notified about our new projects!
Thank you! Your submission has been received!
Oops! Something went wrong while submitting the form

In many areas of the Third World Countries, healthcare facilities are nothing less than luxuries. Seeing a doctor for illness is something unheard of because for hundreds of miles there are no health clinics. Where there is an acute scarcity of food, water and education, one cannot expect to find nursing homes or hospitals. The global surveys show that every year some 10 to 11 million children die due to the lack of medical facilities. These children do not even cross the age of five. Child mortality rate has increased despite so much medical and economical progress that we read about in newspapers and magazines. The level of deprivation is beyond imagination. The children do not even get the basic amenities to live a normal life.

The first thing that we would like to bring to notice is the fact that even today there are millions of newborns who do not get immunized properly. In the cities, there are vaccination camps of sorts and some medical help is available but in the interiors, there is barely any medical set up. Where there are government health clinics there are very few or no doctors. The villagers have to rely on quacks and local doctors. Lack of money and financial instability is the first reason why people are deprived to this extent. They have to walk miles before they can get to a moderate health center. However, in the public health centers often the important medicines are not found.

As a huge number of people are uneducated they are superstitious and do not understand the necessity of medicines and proper treatment. One child is dying in every 4 minutes in the developing countries. As per global surveys more than 30%, children do not get the basic necessities like clean water, food, vaccination or clean toilets. It may sound unbelievable but at many places, the forth class staff and clinic employees perform basic operations like appendectomy and even help in the birthing process. When children fall ill or they do not grow, their parents do not take any necessary steps, as they have no idea what they should do. Every day children are dying just because the basic medicines and a good doctor are not available.

The hospitals are not well equipped. They have a good or ample staff to serve people. They cannot diagnose diseases with efficiency. When children are taken to hospitals, they are most of the times treated based on guesswork and given some general antibiotics. The poor people cannot imagine seeing a doctor and for them a doctor is someone who knows everything. They do not have the education or knowledge to question their kid’s treatment. Due to ignorance, people play with the lives of their own children. Angels Overseas is trying to change the scenario. It is not possible to bring big changes all of a sudden but we are trying our level best to make a difference in a world where the meaning of medical treatment is not known to millions of people.

There are many reasons why children are dying. Apart from the diseases that occur due to lack of immunization, there are other general diseases like malaria, dengue, diarrhea, HIV/AIDS, Lung infection and measles. It is understandable that a little medical care could have saved millions of lives and prevented the premature deaths. As the commoners in the underdeveloped countries have little idea about medical treatments or hygiene, often children die due to food poisoning. Malaria, diarrhea and other commonplace diseases take the form of epidemic along with a severe disease of high concern like AIDS.  Sanitation and sewage systems are of very poor quality. In many homes, there are no toilets at all. Such facts point out the level of deprivation people in the Third World Countries are facing.

Let alone kids under the age of five, even newborns die by incurring deadly diseases and poor medical facility. In the year of 2001 some 2hundred thousand newborns died from tetanus. The scenario has changed very little in a decade. Women who are pregnant do not get proper nutrition and they are not able to supply food to the baby in their womb. The children suffer from malnutrition from the time of their birth. They become victims of viral diseases because their immunity system is weak. Malnutrition leads to lack of growth and weak bones. Their bones are damaged easily and get broken often. When an undernourished mother gives birth, many times the child is born with some disability or other.

Children with blocked heart, lung infection, blood cancer and other severe diseases die slow and painful death and receive very little medical help. Sometimes parents fail to raise fund for their operations and at other times the illness I not even diagnosed properly. The condition of medical aid is so despicable because of the lack of infrastructure. The number of medical caregivers and qualified doctors do not match the number of people they have to serve. The worst thing is that more than half of the children who die each year could be saved if they received basic medical facilities. This is the reason why Angels Overseas started working for the improvement of the child health care industry.

We may not be able to change the whole scenario but each life we save is worth a million dollars for us. In the cities, the health care conditions are a little better but still the medical infrastructure is far too weak to handle severe injuries or surgeries. Medical tourism is a ray of hope for the deprived Third World Children because setting up new hospitals, developing new roads and giving better health care to every citizen are dreams that will take years to realize. Until then and even after that, Angels Overseas will keep on finding medical facilities and arrange funds for the treatment of the future generation of the world. We have only one principle- equal medical facilities for every child.

Contribute on my charity work by your donation. 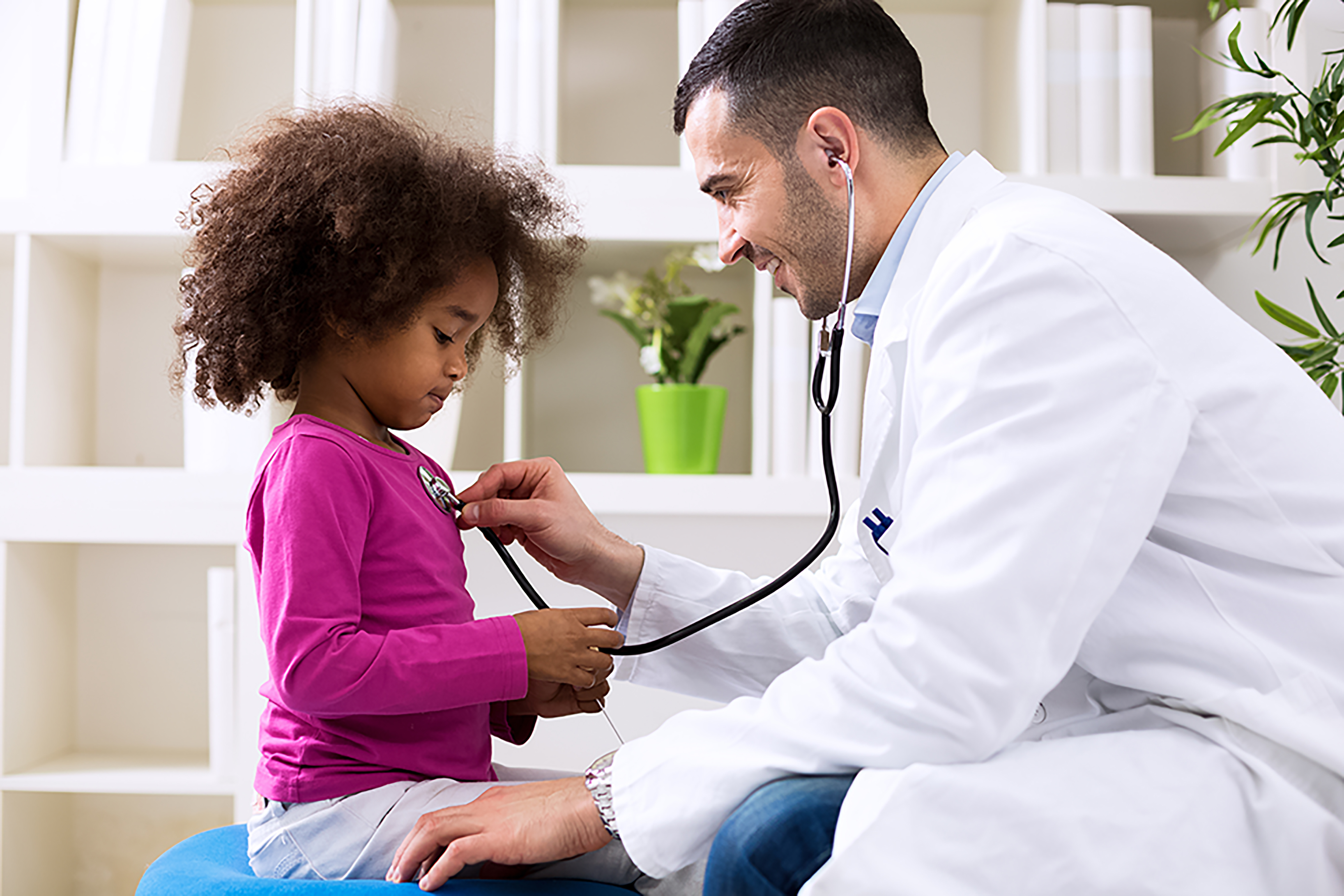 From the beginning until the very end, Angels Overseas is always there by the side of the child patient and... 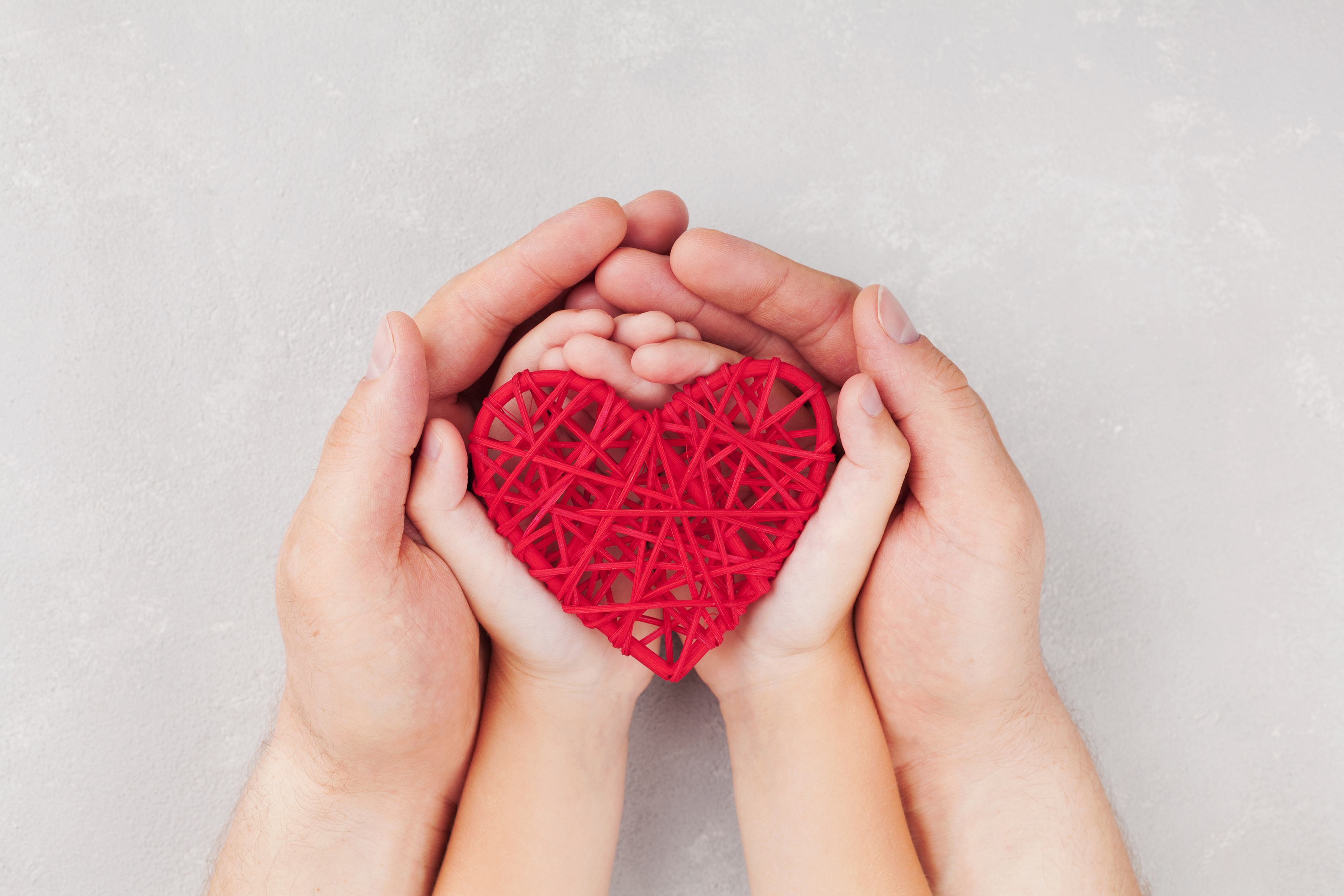 Curing a child completely is a tough job that requires continuous monitoring and patience. When we undertake a... 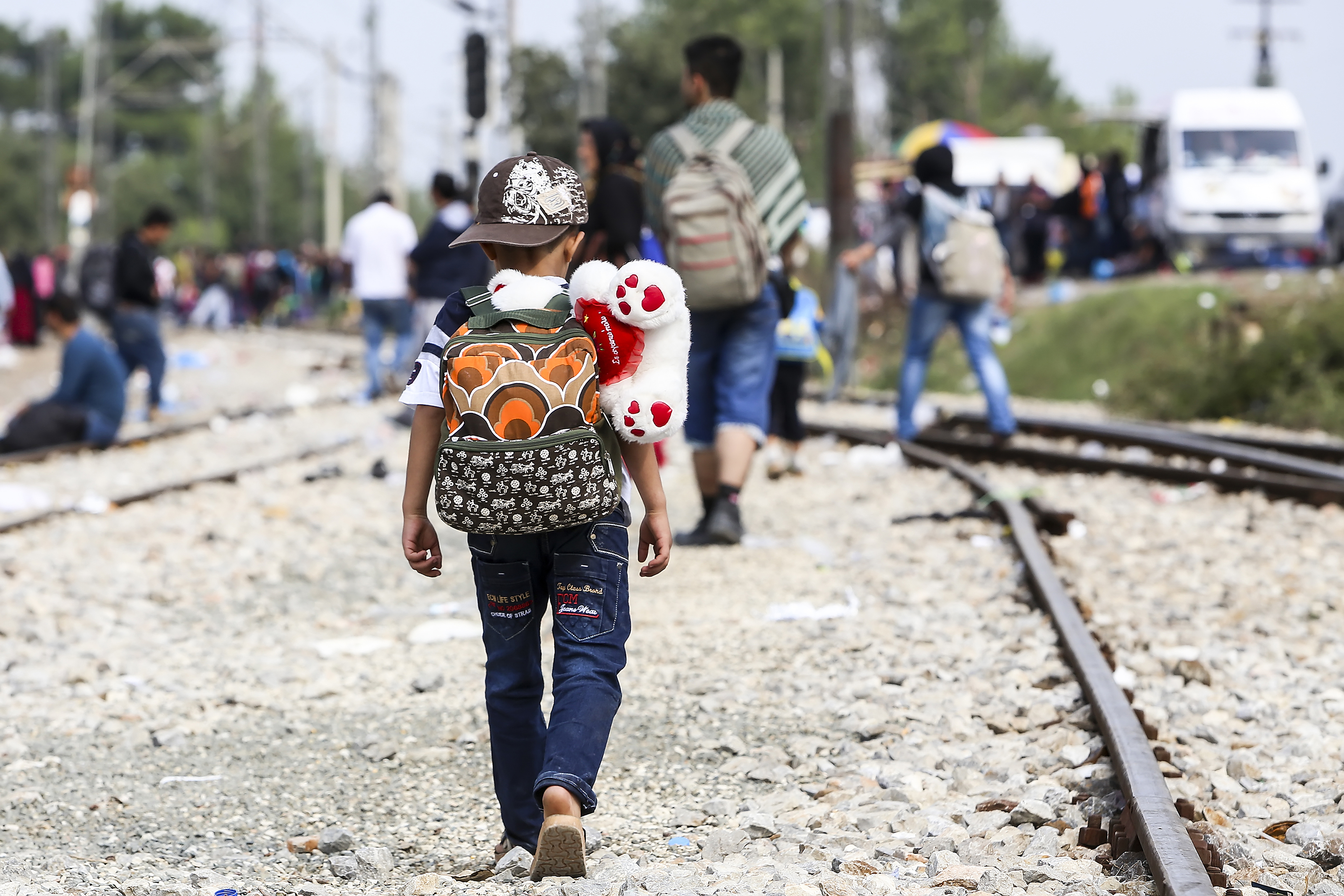 In many areas of the Third World Countries, healthcare facilities are nothing less than luxuries. Seeing a...

To stay up to date with the Angels Overseas Program
Thank you! Your submission has been received!
Oops! Something went wrong while submitting the form.